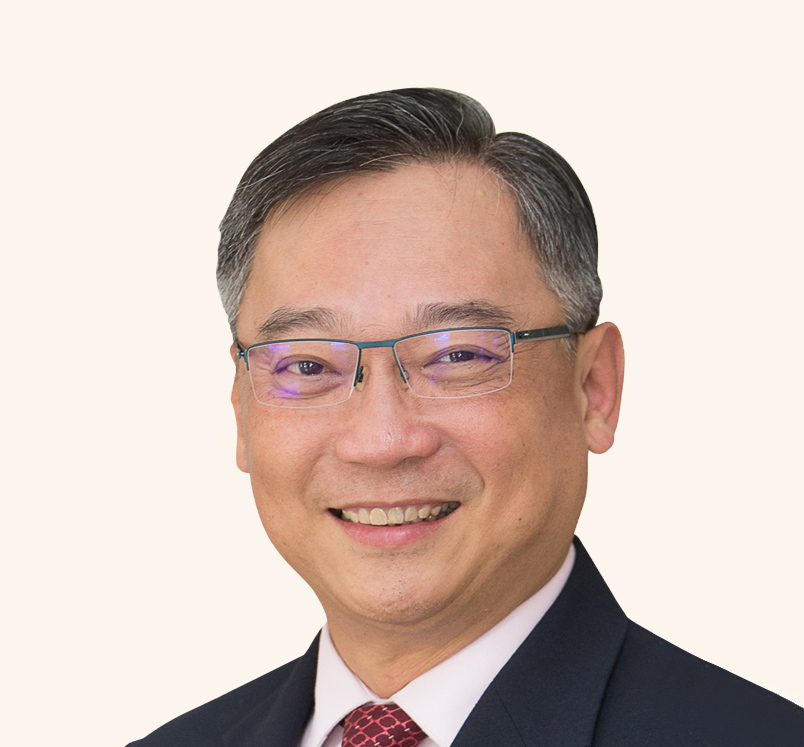 Prior to MTI, Mr Gan was Minister for Health from May 2011 to May 2021. Between January 2020 to May 2021, Mr Gan co-chaired the Multi-Ministry Taskforce, where he directed and coordinated Singapore’s response to the COVID-19 pandemic. He also helmed the Ministerial Committee on Ageing to drive the formulation and implementation of ageing policies in Singapore, looking into matters such as active ageing, senior friendly infrastructure, and quality aged care.

Mr Gan oversaw efforts to drive Healthcare 2020, a masterplan outlining the Government’s strategy to ensure accessibility, quality and affordability of healthcare in Singapore. Under his leadership, the Ministry of Health invested significantly in building new healthcare infrastructure like acute and community hospitals and expanded the polyclinic and General Practitioner networks. To better prepare Singaporeans for their long-term care needs, enhancements to long-term care financing measures including the Pioneer Generation Package, the Merdeka Generation Package and CareShield Life were launched in 2014, 2019 and 2020 respectively. MediShield Life, a universal medical insurance that covers all Singaporeans for life regardless of health status, was also introduced in 2015.

From April 2008 to May 2011, Mr Gan served as the Minister for Manpower. He led the ministry’s efforts to minimise mass retrenchments through concerted efforts with industry partners during the economic recession in 2009. He also played an instrumental role in the development of manpower policies to meet the challenges of a rapidly changing business environment, and in building a Continuing Education and Training system for a globally competitive workforce.