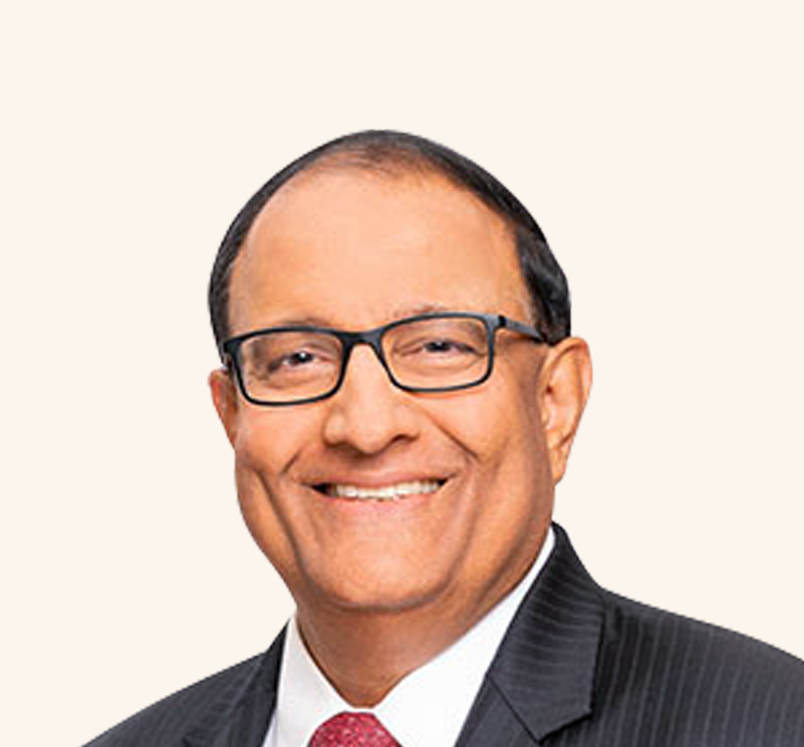 Minister-in-charge of Trade Relations
Mr S Iswaran joined the Singapore Administrative Service in 1987. He served in the Ministries of Home Affairs and Education, was seconded to the National Trade Union Congress, and later to the Singapore Indian Development Association as its first Chief Executive Officer. Mr Iswaran was Director for International Trade at the Ministry of Trade and Industry in the lead up to Singapore’s hosting of the WTO Ministerial Conference in 1996.

He then joined the private sector, as Director for Strategic Development at Singapore Technologies Pte Ltd. Later, as Managing Director at Temasek Holdings, he undertook investments, takeover, buy-out and merger transactions in the pharmaceuticals, biotech, hi-tech manufacturing, transport and logistics sectors.

Mr Iswaran has been elected as a Member of Parliament in six General Elections since 2 January 1997. Prior to his appointment to Cabinet in 2006, he served on several Government Parliamentary Committees, and as the Deputy Speaker of Parliament from September 2004 to June 2006.

Mr Iswaran is currently the Minister for Transport, with responsibilities spanning land, air, and sea transport. Key focus areas include rebuilding the Singapore air hub and the safe reopening of air travel amid the COVID-19 pandemic; strengthening Singapore’s maritime hub; and building a reliable, sustainable, and inclusive land transport system. Mr Iswaran is concurrently Minister-in-charge of Trade Relations at the Ministry of Trade and Industry where he oversees various bilateral and multilateral trade negotiations. Mr Iswaran has also held Ministerial positions in the Ministry of Communications and Information, the Ministry of Home Affairs, and the Ministry of Education.

Mr Iswaran read Economics at the University of Adelaide and graduated with First Class Honours. He also holds a Masters in Public Administration from Harvard University.